Purpose: To review boundary records and establish the current boundary to protect the existing rights acquired under the original surveys.

Occasionally, the record boundary of an individual lot either does not match improvements found on the ground or the property deed. CM&E can review records of previous subdivisions and field observations to make a lot determination which establishes a new record boundary that best conforms to historical information and existing improvements. This new record boundary can be used to update the zoning lot recognized by the country for permit purposes and even update the deed in some instances. 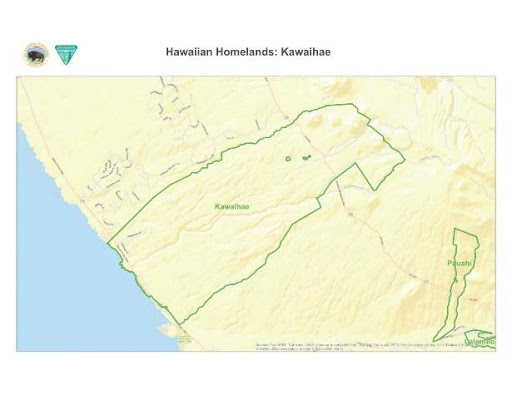 The SBE is a standardized risk-based system to identify and document boundary evidence for lands administrated by most bureaus and offices of the Department of Interior. These assist bureau and office managers in deciding whether a boundary is sufficient for the planned land usage. In this case, the SBE was intended to help the BLM decide whether the property boundaries were sufficient for the Hawaiian Home Lands land transaction. For this project, CM&E:

The SBE’s land parcels cover a total area of over 1,000-Ac, spread across five general land tracts on Hawaii Island. In most cases, the establishment of the chain of surveys extends back to the late 1800s. 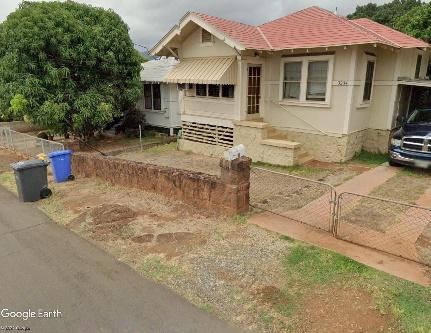 CM&E was retained to perform a topographic survey and subdivision of an existing 10,000-sf residential lot with two existing single-family homes. CM&E found a discrepancy between the property records and the field conditions after completing the topographic survey. CM&E studied the available records for the original subdivision and subsequent surveys, prepared a lot determination request for DPP Subdivision Branch review, and re-surveyed the parcel to adjust the record boundaries based on our findings. The lot was subdivided and the property corners staked using the new record boundary.

As part of the subdivision processing, CM&E also processed a sewer connection for the new lot, filed a surface encroachment variance for an existing walkway and a driveway variance for the existing driveway.